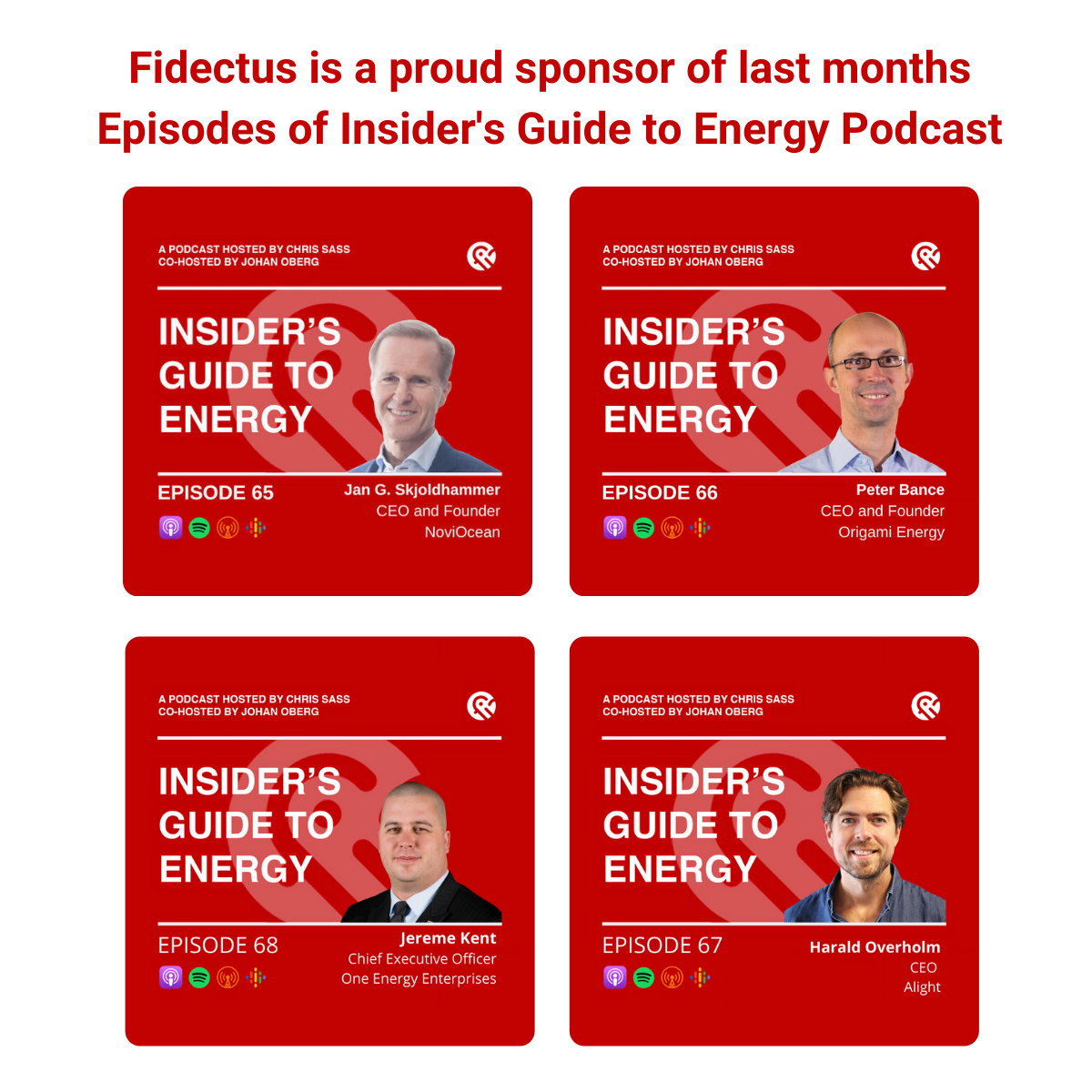 Zürich, 2 May 2022 – This month Chris Sass and Johan Oberg are joined by Jan Skjoldhammer (CEO of NoviOcean), Peter Bance from OrigamiHarald Överholm (CEO and co-founder of Alight) and Jereme Kent (CEO of One Energy)

Episode 65 - Does ocean energy have a chance?

Chris and Johan are joined by Jan Skjoldhammer, the CEO of NoviOcean. NoviOcean has developed the wave energy converter which delivers stable energy to the grids. The three discuss the perspectives of wave energy in the global energy system and its potential as a viable energy source. Listen in to find out more about how wave energy can meet the world’s electricity needs and which difficulties the wave energy sector faces in attracting funds and financing.

Episode 66 - Do energy companies need to digitalize, in order to survive?

Chris and Johan are joined by Peter Bance from Origami. Origami helps digitalize energy companies bringing together the physical and virtual worlds of energy. The three discuss the importance of early customers willing to do pilot projects and the need for real time data in today’s energy industry. Listen in, to find out how the required skill set in the industry has changed and what that has to do with streaming services.

Episode 67 - Is the success of solar power keeping it from innovating?

Chris and Johan are joined by Harald Överholm, the CEO of Alight. Alight provides solar on-site and off-site PPA projects for corporations to accelerate the transition to solar energy. The three discuss about the main drivers of the solar market and its opportunities to save the money while hedging power against market volatility. Listen in to find out more about the business model transformation of PAA over time, current challenges and risks the solar industry faces and the future prospect of solar technology.

Episode 68 - A new approach to wind power with Jereme Kent

Chris is joined by Jereme Kent, the CEO of One Energy. One Energy builds and operates on-site wind turbines for industrial energy users. Chris and Jereme discuss the importance of wind energy in the global energy system and its potential as the largest source of renewable power in the United States. Listen in to find out more about how wind power can meet the world’s electricity needs and which challenges the wind resource development faces in the near to long-term.

Listen to the episodes as they are released, by following the website https://insidersguidetoenergy.com/stories/1171-2/episodes/ 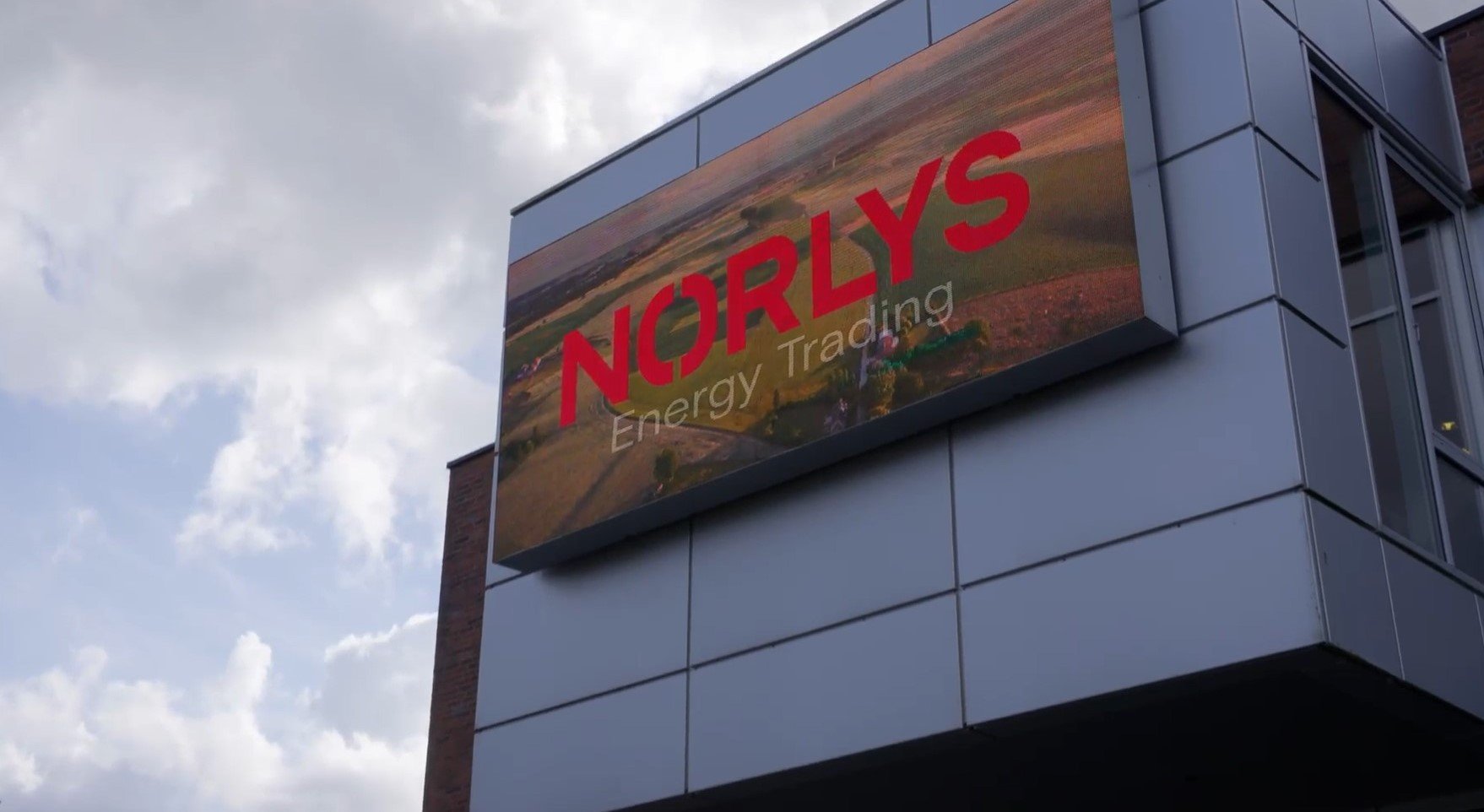 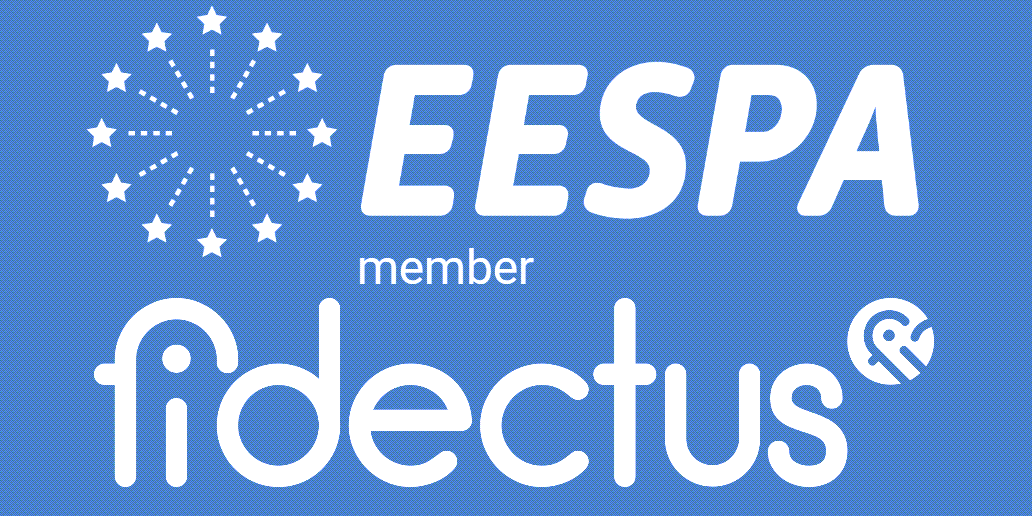 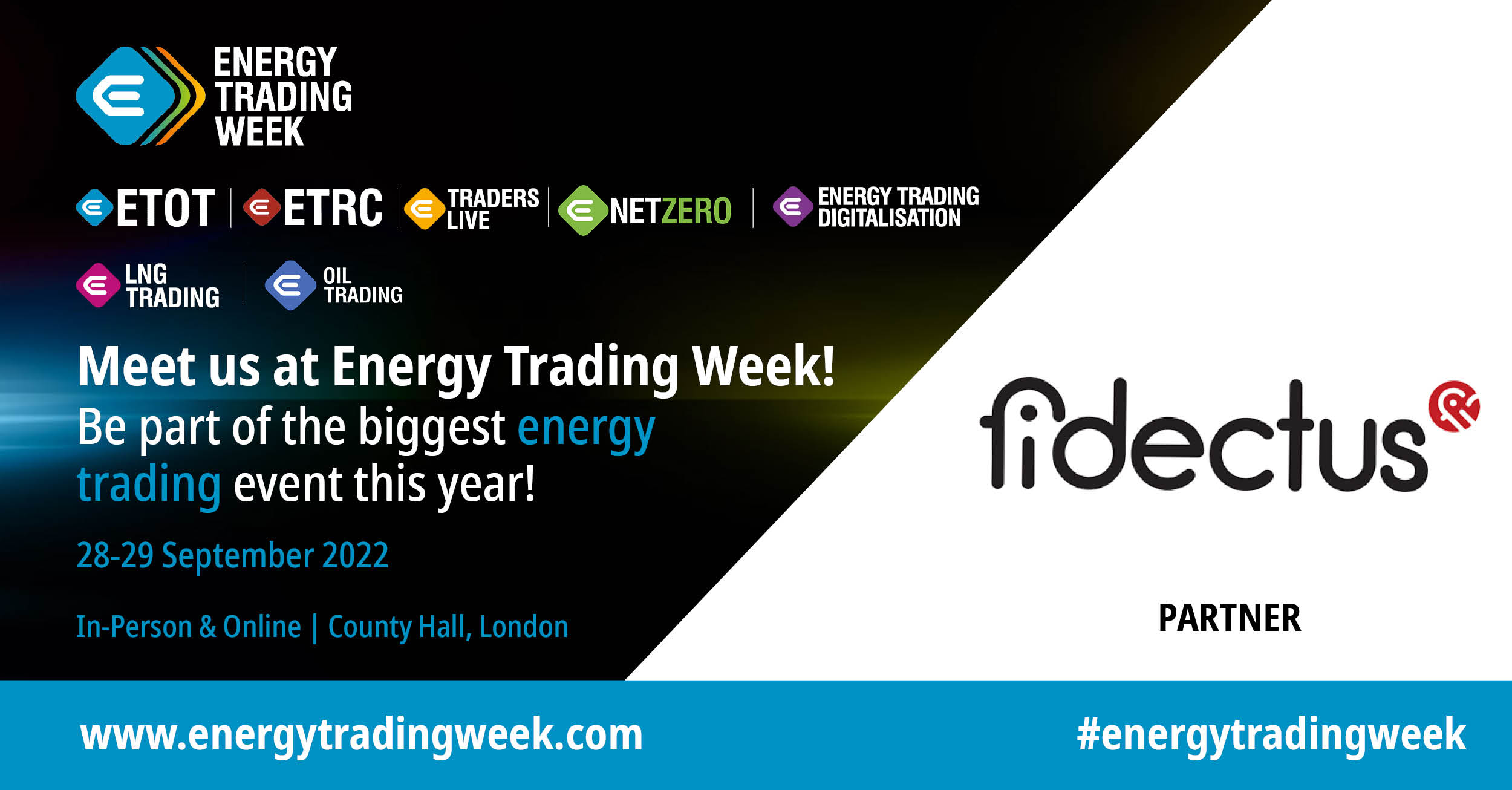 Fidectus is proud to announce our event partnership with this years' Energy Trading Week in County Hall, London, 28-29 September 2022.